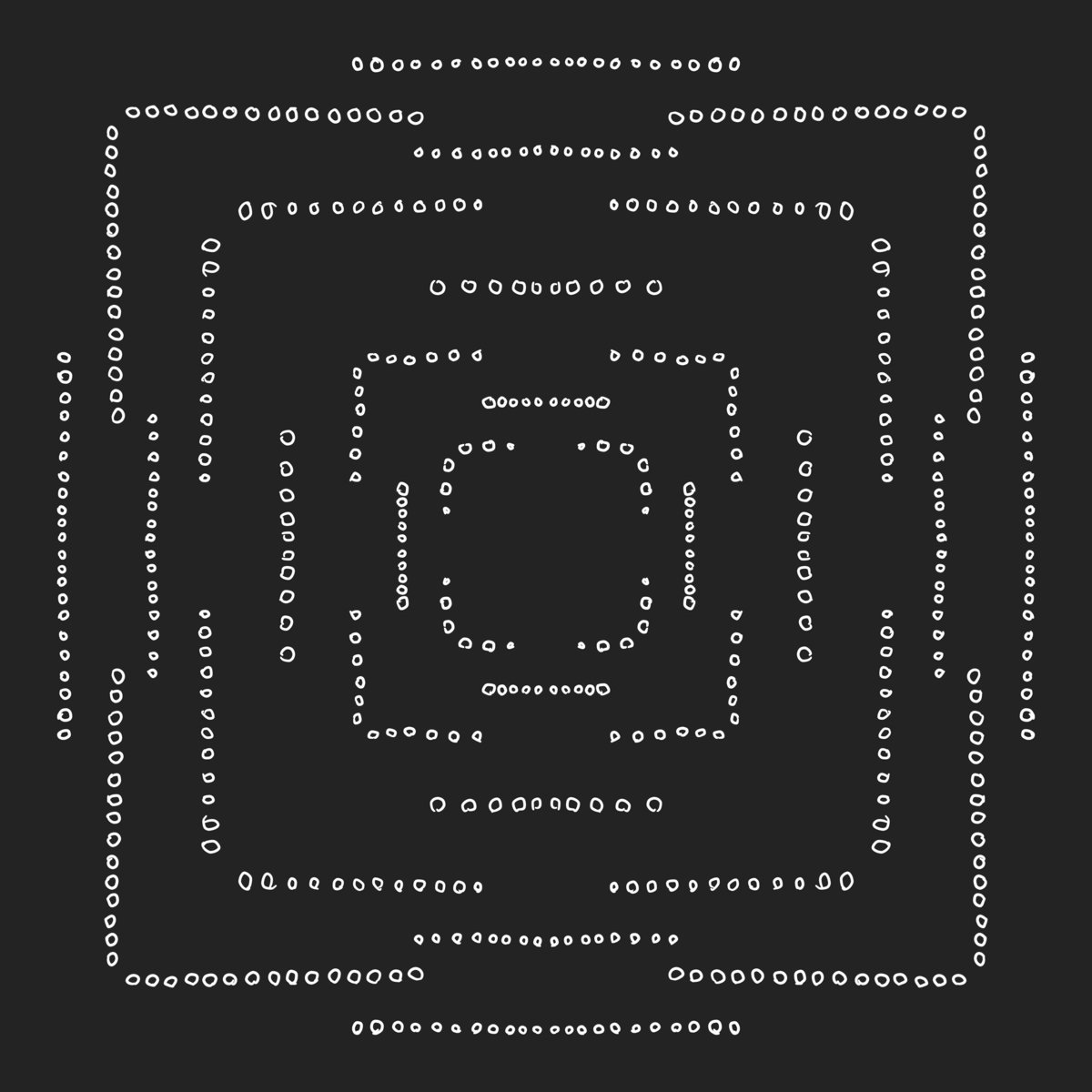 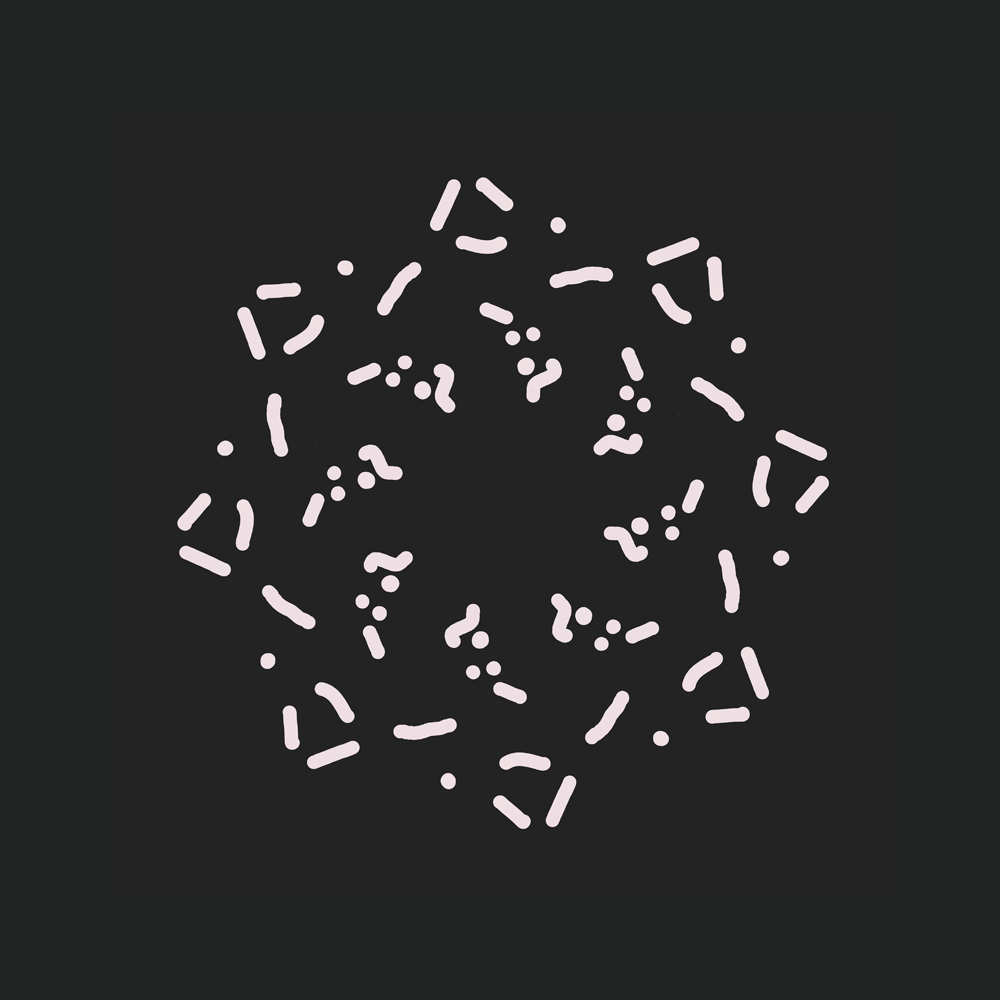 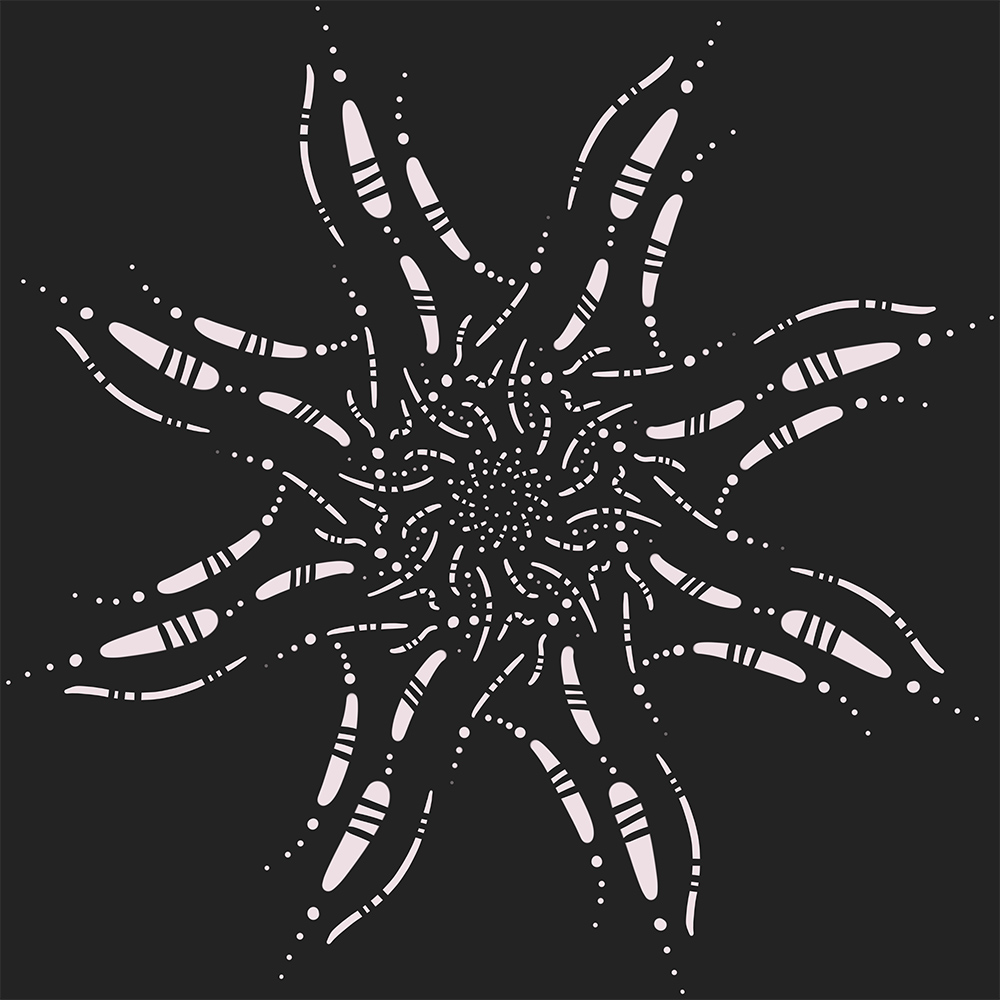 Finally started a label with some friends. This is our first release.
September 2019

Part of my bachelor thesis which looks at the whole blockchain hype of 2017 in the context of electronic music.
May 2018

To improve my workflow, I uploaded a track every week. Read more
2017/18

Collab with Moksha and Teflora. We originally set out to do a 3 track EP in 2 days, but this was the best track of the bunch. We might revisit the other 2, but most likely we'll just remember why we never finished them.
March 2017

A 17 minute long story about the history of conflict diamonds in musical form. Part of it was also used in a video project. Read more